Cater your next work lunch or corporate function with delicious dips, grilled meats, fresh bread and more Lebanese delights.
Thank you! Your submission has been received!
Oops! Something went wrong while submitting the form. 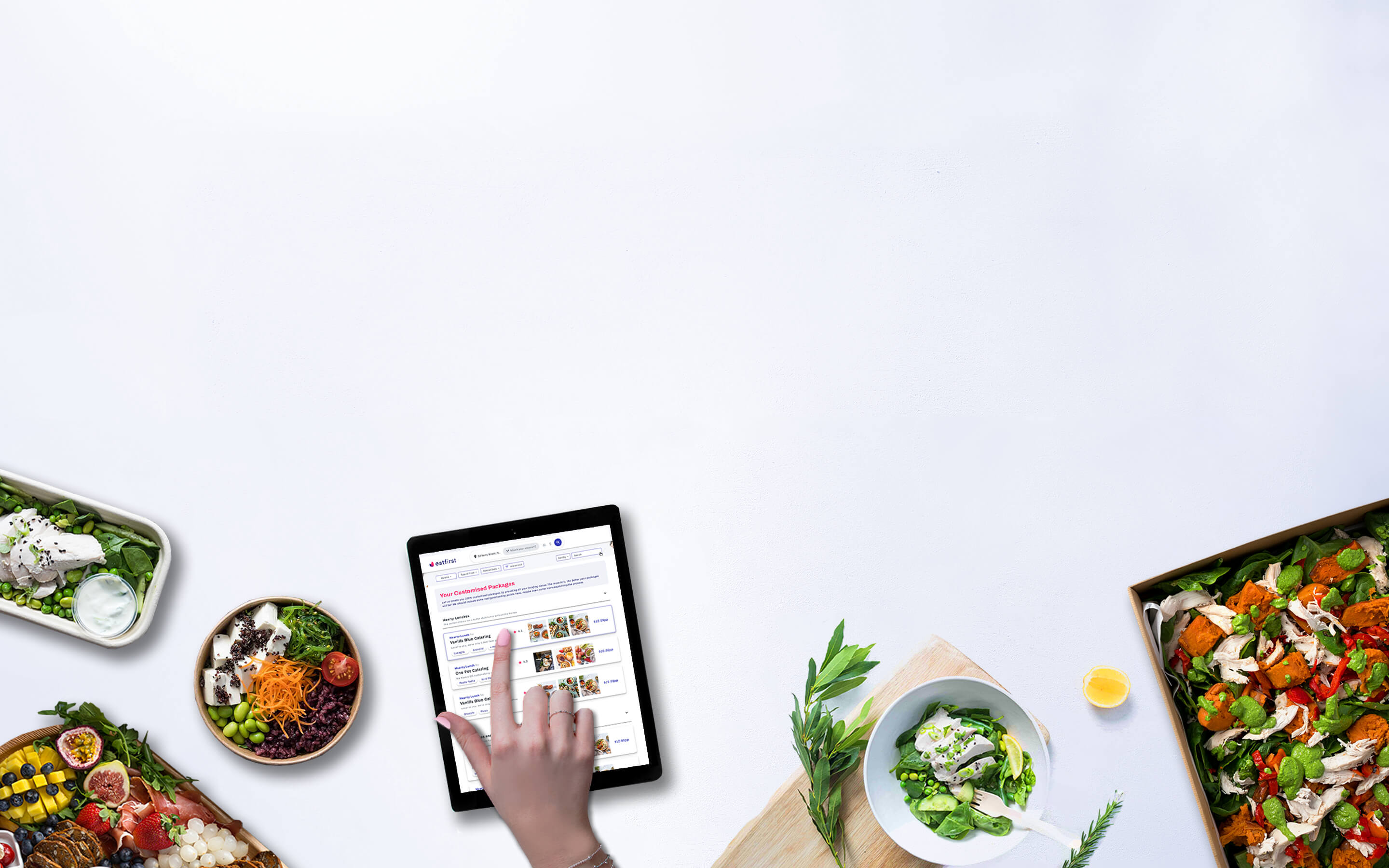 Thank you! We'll get in touch soon!
Please select an address from the drop-down.
Cater your next work lunch or corporate function with delicious dips, grilled meats, fresh bread and more Lebanese delights. Thank you!
Oops! Something went wrong while submitting the form.
Cater your next work lunch or corporate function with delicious dips, grilled meats, fresh bread and more Lebanese delights.

Thank you!
Oops! Something went wrong while submitting the form.
Cater your next work lunch or corporate function with delicious dips, grilled meats, fresh bread and more Lebanese delights.

Authentic Lebanese food for your office or corporate event

We'd only provide food we'd be happy to eat ourselves, and our Lebanese options are no exception. All of our catering partners are carefully researched, vetted and tested before we offer their service to customers like you.

Serve only the creamiest hummus, juiciest kofta, freshest Lebanese bread and plenty of toum at your next catering event. 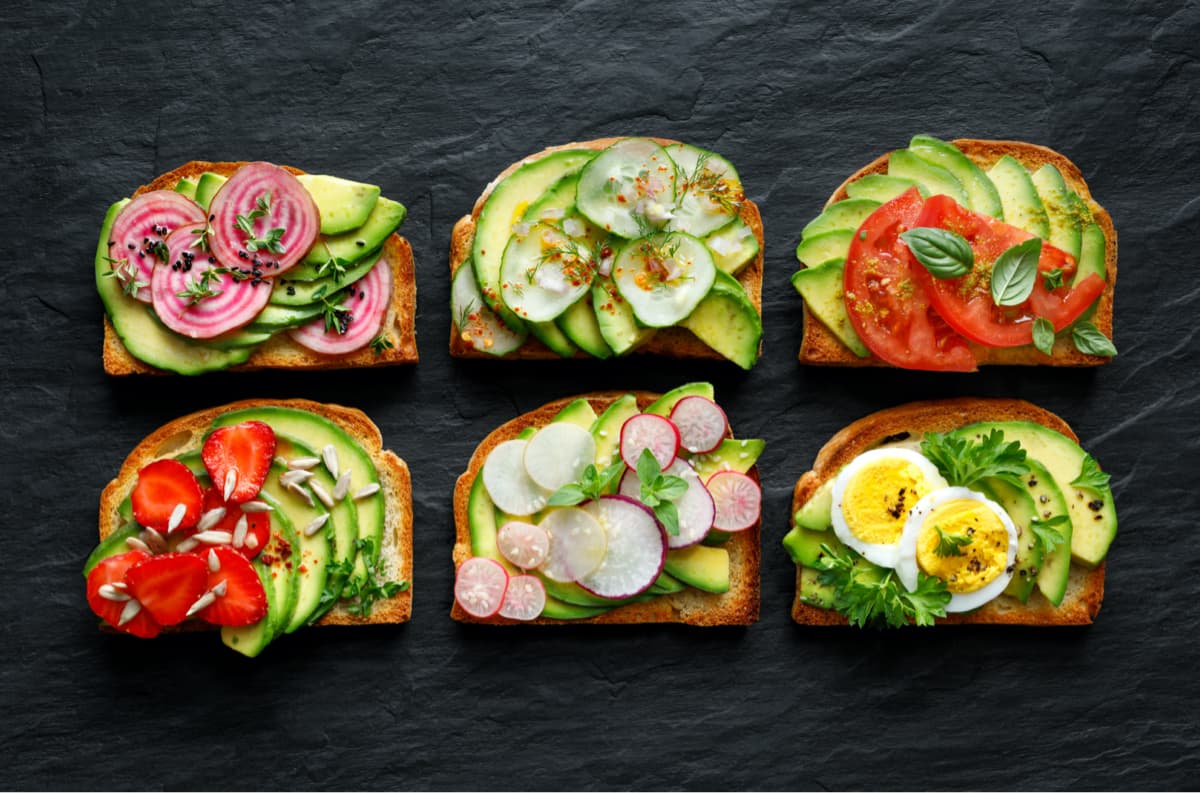 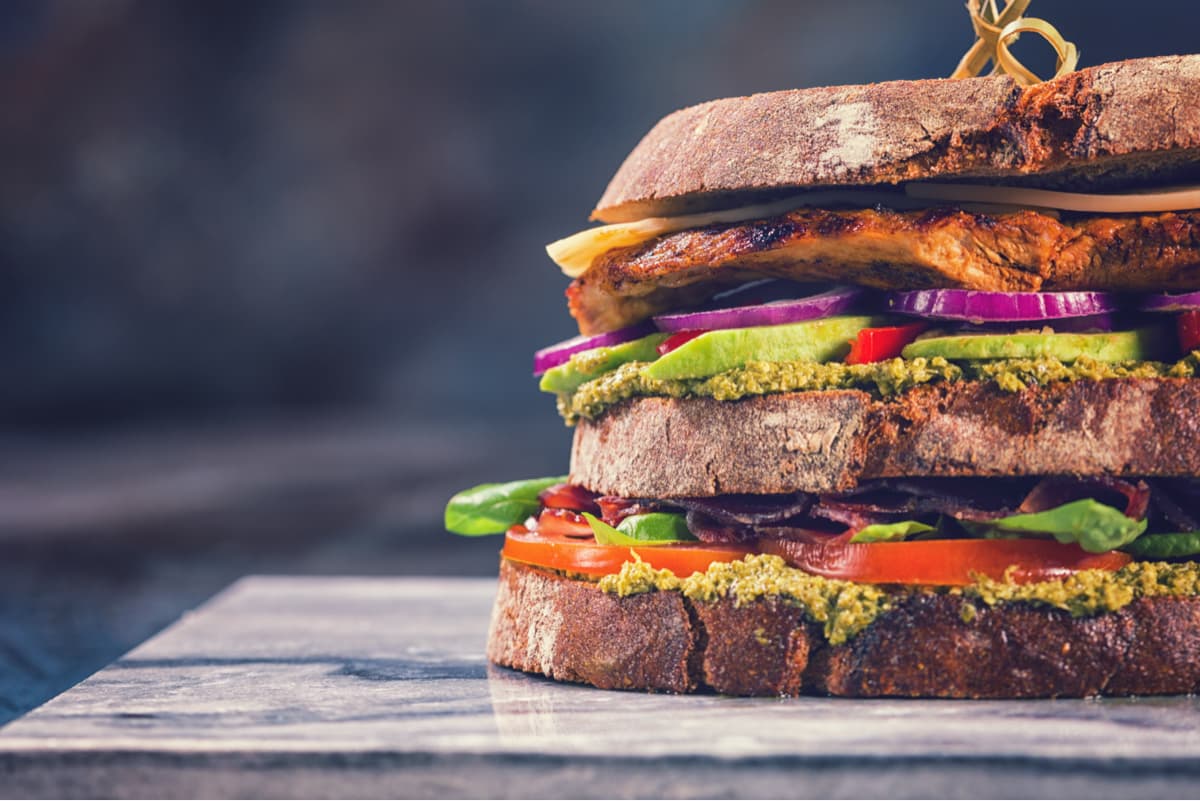 Create the perfect Lebanese menu that suits all tastes and diets

We know teams come in all shapes and sizes, and that includes tastes in food and dietary restrictions.

Our catering menus cover just about all dietary requirements, and we're able to suit the needs of vegans and vegetarians, people who keep Kosher or halal diets, and those who need to avoid nuts, gluten and dairy.

We'll note this on all of our menu items within the EatFirst marketplace, but if you're having any trouble or have additional questions, feel free to get in touch! We're more than happy to help you put together a menu for your next event.

What you can order with us Some of the OTHER companies whose hunger we satisfy

What are some traditional Lebanese foods to order?

EatFirst Key Account Manager Rami Karaki, who was born in Lebanon, shares some of his favourite Lebanese foods he thinks should be a staple on any Lebanese catering menu.

While Rami isn't a vegan, he notes that quite a few of these dishes are vegan-friendly, which is great for those who are on both plant-based and dairy-free diets.

What to order when catering for special dietary requirements

If some of your team or event guests have certain allergies or diets that need to be catered for, we make it easy to figure out what is and isn't suitable for them. Each of our menu items will be labelled, but here's a guide that should help you when ordering Lebanese food.

It's important to note though, that each restaurant may prepare items different, so it's best to double check the menu before ordering, especially for serious allergies.

If you're catering for some coeliac or gluten-free guests, avoid Lebanese bread in their dishes. Unless noted that it's gluten-free, it's best to skip falafel too as, while it's mostly made of chickpeas, sometimes it does contain wheat flour as well.

Cheeses such as labneh and yogurt-based dips are common on Lebanese menus, but aren't essential. Labneh is usually served on the side as is yogurt. If you're ordering any pre-made wraps or single-serve plates, opt for sauces or sides that don't include cheese or yogurt.

Dips, salads, breads, picked vegetables and falafel are all staples on Lebanese menus and don't usually contain animal products. Lebanese pita bread does not contain any egg or milk, and is suitable for vegans.

As some dips may contain yogurt or mayonnaise (which contains eggs), it's best to check the ingredients on those items before ordering.

There aren't many Lebanese dishes that contain haram foods, such as pork. While Kosher and halal foods have similar principles, they don't always go hand-in-hand. We'd recommend checking with our customer service team if you're unsure about any items.

Yes! SBS highlights the popularity of the Mediterranean Diet and it's similarities to the Middle Eastern Diet, which includes Lebanese and Turkish food.

Middle Eastern diets tend to include less processed food, and it's rich in whole grains, olive oils, nuts and seeds.

It's also easy to avoid fried foods with Lebanese cuisine as it's offered, but not a staple. Of course, hot chips and fried falafel appear on most menus, but it's easy to opt for grilled meats, salads, rice and fresh bread instead.

Corporate catering services without the fuss 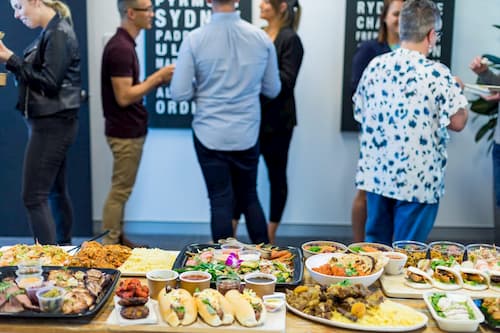 From morning tea, to your working lunches; EatFirst covers all your corporate catering needs on one platform and makes ordering catering online easy.
Learn more 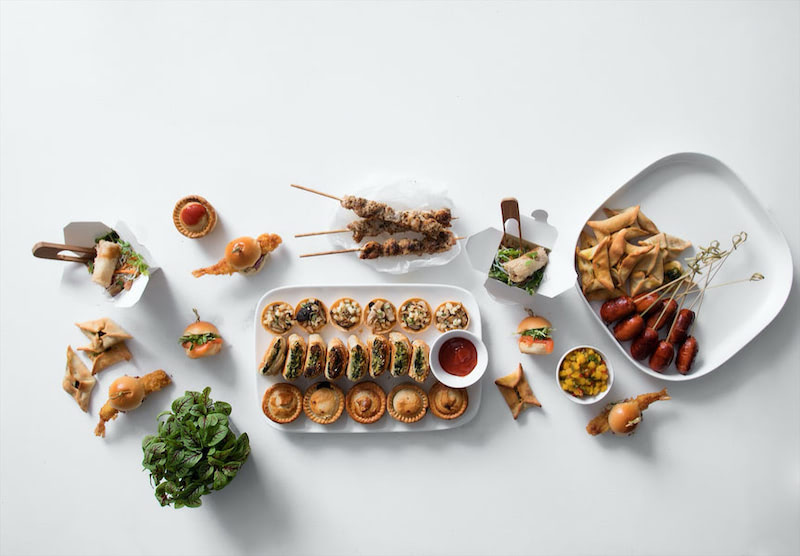 Finger food catering delivered to your door. Impress your next at your next corporate occasion.
Learn more 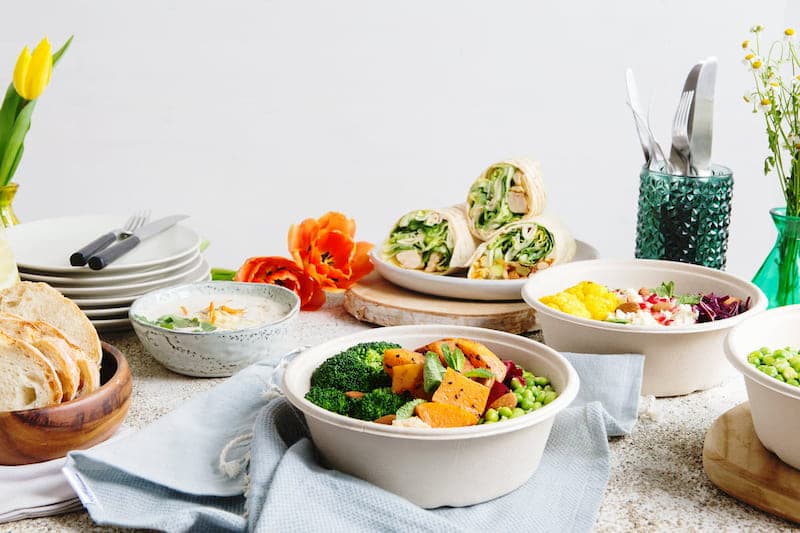 Recurring or one-off office lunches for your team! Conveniently and safely order lunches to your office with EatFirst's team lunch solution Oh My Lunch.
Learn more

What are my EatFirst Benefits?

With EatFirst, it has never been easier to organise your office catering needs

You can rest assured knowing that everything you're having is sourced from local and vetted Australian businesses. Including Indigenous suppliers and social enterprises!

From gluten-free, vegan, vegetarian and halal, we have special diet options to suit all needs. Nobody goes hungry on our watch.

We cater for any special events or occasion

Whatever you’re celebrating, we’ve got you sorted. 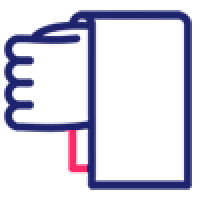 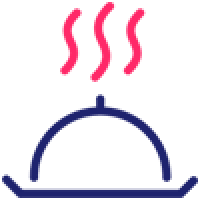 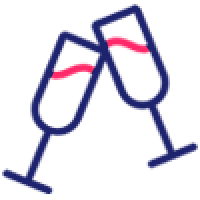 Hear from our happy clients

We happily support offices all across Australia
No items found. 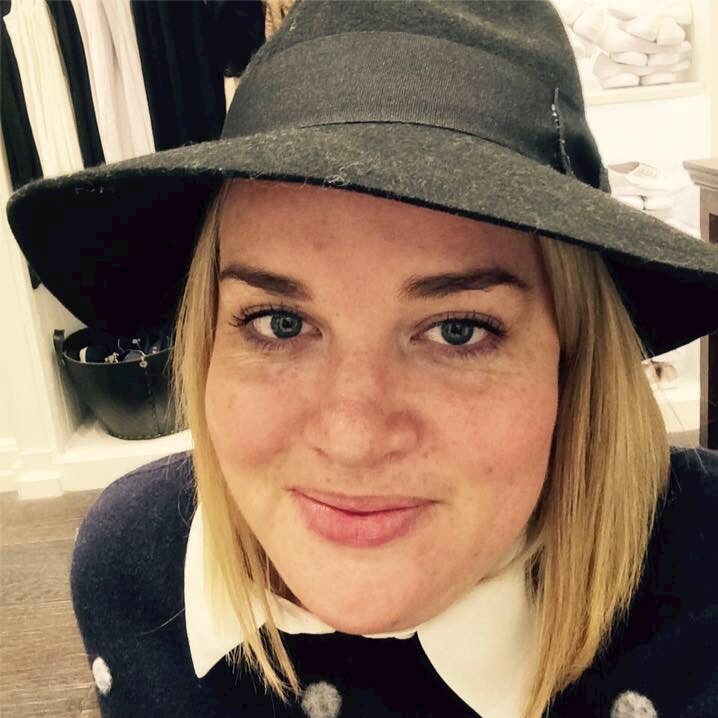 Order In is perfect for keeping our kitchen well-stocked with food & drinks. We love the wide selection of snacks and fresh fruit. Michael from Order-In always goes out of his way to make sure we have what we need, and to recommend new products for our pantry. Highly recommend! 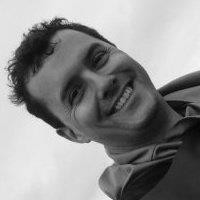 They have a great selection of suppliers, and their customer service staff is second to none! I have had nothing but great service from them time and time again. 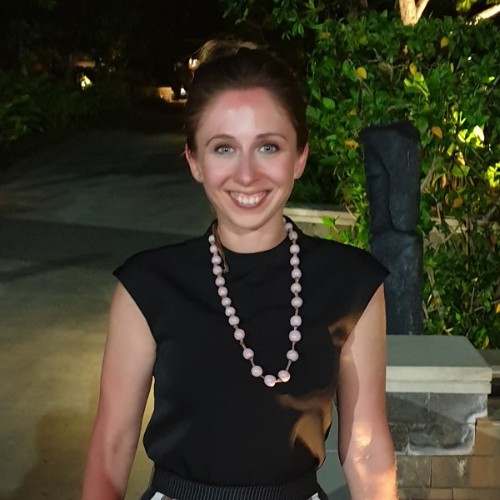 ‘It makes my job significantly easier’

Order-In is the easiest possible way to access a great variety of caterers around. It makes my job easier and allows me to have some fun choosing on the way. Thank you for all your help and support.

See why our customers love EatFirst

Our Oh My Lunch platform is perfect for ongoing staff meals 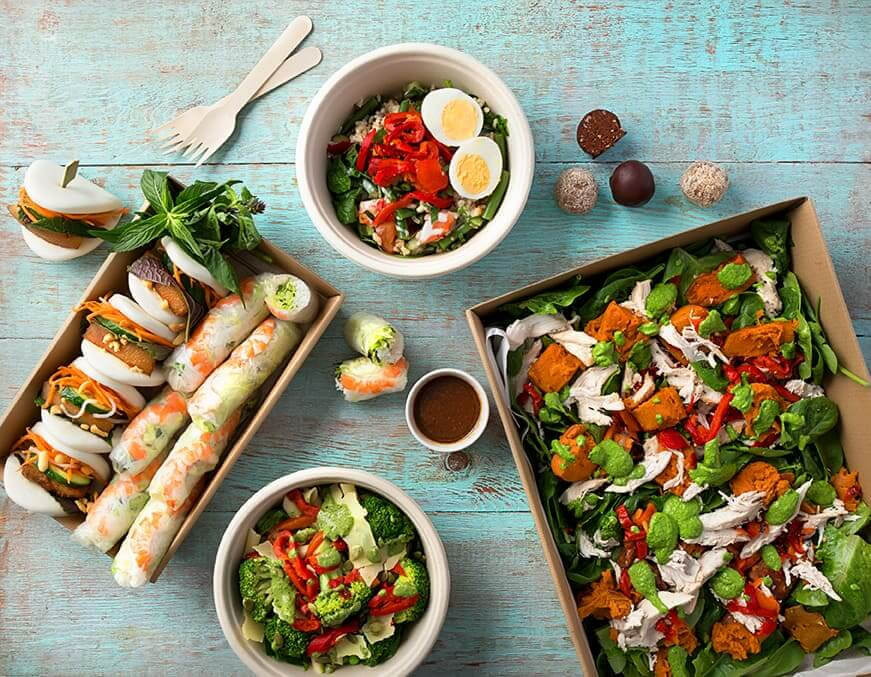