From rainbow sushi to colourful cupcakes, here are 7 ways to show your pride with Mardi Gras food and dessert catering.

It's 2023 and this isn't just any old Mardi Gras celebration.

This year, Sydney will be transformed into a Rainbow City this February as it plays host to WorldPride.

From floral installations to rainbow-painted streets, illuminated fountains to the city's most colourful murals, it's not just bars, clubs and other party venues participating Mardi Gras.

“It is so exciting to see organisations of all kinds across Sydney – from public institutions to businesses – embrace WorldPride in such a positive way," says Sydney WorldPride Chief Executive, Kate Wickett, on the WorldPride website.

Plenty of restaurants, cafes and catering companies will be cooking up a storm to help businesses support the LGBTQAI+ community both inside their office and out.

What kind of food is eaten on Mardi Gras?

Australia's Mardi Gras celebrations aren't focused on food, but there's no reason it shouldn't be!

Food is a great way to bring people together, whether it's with items that are culturally significant, traditional of a specific region or are just plain delicous.

The rainbow flag, and other variations of it, has become a symbol of the LGBTQAI+ community and to show support, and rainbow food items have become unofficial menu items in the weeks leading up to the parade.

7 foods ideas to eat at the office for Mardi Gras

From appetisers to desserts, here's some inspiration for what to order for your office's Mardi Gras festivities.

Of course there's dozens of colourful sushi roll varieties that offer colourful toppings and fillings. But, today, the rainbow roll truly stands out.

While many sushi bars and restaurants have their own spin on the roll, usually its made up of multiple types of fish, including tuna, salmon and crab along with avocado, cucumber or any other colourful ingredients that can give it a rainbow-like appearance.

Sushi platters with a selection of rolls is also a great way to provide meals for a crowd.

Sushi at Work (Melbourne) offers half a dozen sushi platters, including a Deluxe Rainbow Sushi and Sashimi Platter" that's perfect for Mardi Gras!

An instagram hit, freshly baked rainbow bagels are a great way to show your colours without serving yet another dessert.  (Unless you want to sweeten them up with sweet toppings... We're not here to stop you!).

Charlie and Franks (Sydney) serve them up as sandwiches with egg and bacon or egg, spinach and goats cheese.

The first of many desserts on this list, just about every slice of this cake creates the perfect rainbow flag and offers layer after layer of deliciousness.

Always a winner, these individual sized cakes are the perfect canvases to design in celebration of any event. And, there's tonnes of bakeries and cafes who just love to prepare rainbow cupcake designs.

Sweet On Cupcakes (Perth) offers multiple options that are perfect for the occasion. Choose from boxes of mini- and regular-size pride-themed cupcakes topped with sprinkles and lollies, or rainbow-topped Mardi Gras-themed cupcakes.

Whether you're looking for a rainbow design or are hoping to print out your company's Mardi Gras-themed logo, here's where you can do it.

For a gluten-free option, a selection of colourful macarons create the perfect alternative.

Makmak (Sydney) offers a collection of decadent macarons in just about every colour and flavour you can think of, from matcha to salted caramel to pandan to fairy bread.

There's something oh-so-comforting about childhood snack foods and this one just screams Australia. Covered in rainbow-hued hundreds and thousands, these easy-to-make sweet treat really nail the WorldPride-comes-down-under theme if you're on a tight budget.

Outside Australia, New Orleans' Mardi Gras is one of the biggest in the world - but also very different.

It's not just celebrating the LGBTQAI+ community, but rather it's a festival of frivolity, if you will. It's all about the music, parades, picnics and floats, according to the official website and the crowds are adorned with plenty of green, purple and gold.

If you're looking for a theme this year's party to mix things up, why not go with New Orleans? 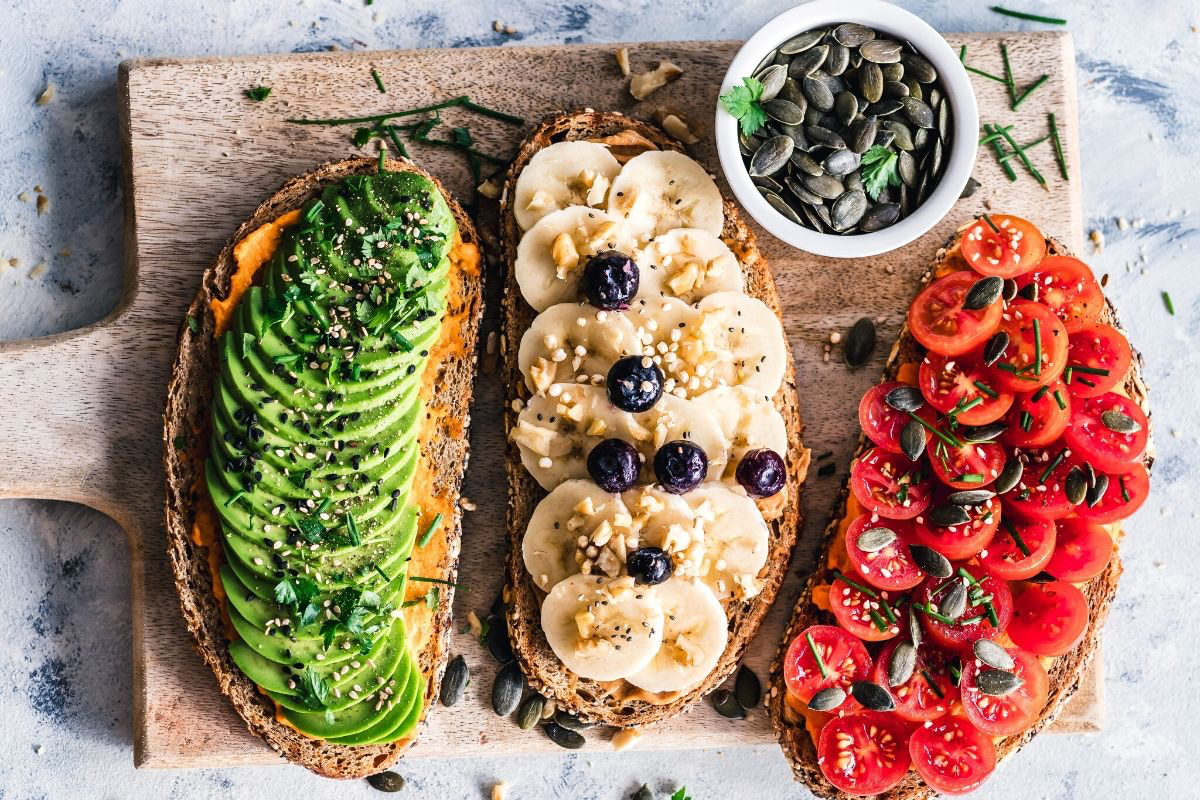 Treat your office crew to a delicious savoury or sweet (or both! We don't judge 😉) breakfast and morning tea spread with these stellar catering ideas.