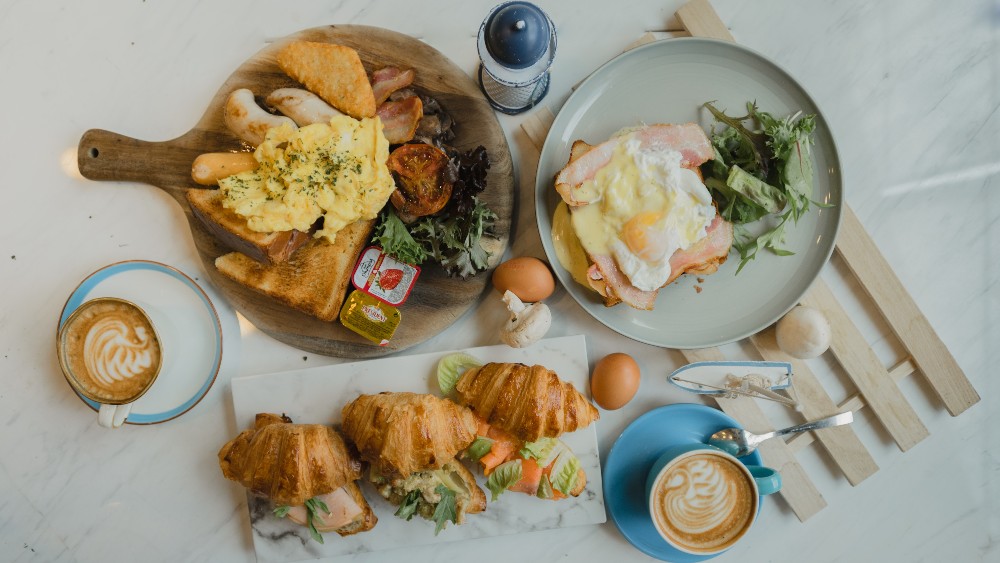 It’s office Christmas party season, and you know what that means; plenty of hangovers to follow.

Christmas has always been one of our busiest times of the year here at EatFirst. For 20 years we've been helping offices around Australia find the perfect food and alcohol for their Christmas parties.

But what about the next day?

Sometimes the office accountants have a few too many schooners or the marketing team clinks a few too many champagne flutes. We know how it goes. And we all like to let loose every now and then, too.

But sometimes you need a little bit more than drinking water and taking a pain reliever after a night of excessive drinking.

This year, we’ve had more requests than ever before for “hangover” catering, where companies are treating their achy-headed staff to bacon and egg rolls, hash browns, coffee, fresh orange juice and other foods to ease those hangover symptoms.

As much as we wish they did, unfortunately our caterers don't have a magical cure for a hangover! But they do have plenty of things to eat that should at least satisfy those day-after-drinking cravings.

One thing to keep in mind before you order is to find the balance between hangover relief and making things worse.

"We are seeking comfort food, and for most people it is greasy and unhealthy foods," says Dr Evangeline Mantzioris, a practicing dietician and the program director for the Bachelor of Nutrition and Food Sciences program at the University of South Australia.

"Whatever people seek, it is probably something that is easy to eat with little prep time."

After drinking alcohol, we do need to rehydrate ourselves, she reminds us. "Becoming rehydrated is critical," says Dr Mantzioris. She says "plenty of fluids, water, tea, coffee or milk is great."

"These will rehydrate you quickly, so start with a big glass of water and then either a tea or coffee. Ideally you would also be drinking lots of water while you are drinking alcohol."

What to order for a hangover in Sydney

The Catering Dept. has more breakfast items that we could imagine. From the indulgent breakfast burritos and bacon and egg breakfast burgers to refreshing fruit and yogurt cups and smashed avo platters, there’s plenty of options.

What to order for a hangover in Melbourne

Bite into the ultimate breakfast carb in endless combinations from Schmucks Bagels. Order breakfast bagel sandwiches by the dozen, filled with different combinations of goodness like smashed avocado, smoked salmon, cream cheese or even apple strudel and cream for a sweet treat.

What to order for a hangover in Brisbane

What to order for a hangover in Adelaide

Nothing beats a cafe breakfast and Cafe 228 does just that. Breakfast sandwiches, gourmet quiches, English muffins with bacon and egg and granola and yogurt bowls are all up for grabs here.

What to order for a hangover in Perth

If you’re trying to indulge a hangover in Perth with breakfast, then consider Sevenoaks. Chow down on platters of breakfast sliders, mini bagels, vegetarian croissants, breakfast rolls and more.

What do the hospitality pros use as a hangover cure?

Want to treat your office but not quite sure what to order now? Here’s some inspiration. A few big-names in hospitality told Good Food some of their favourite hangover foods.

But be careful with that one.

“The hair of the dog simply makes you intoxicated,” Merlin Thomas, a physician and scientiest from Monash University, told the Sydney Morning Herald. “So you are just prolonging or delaying the process of going through the hangover.”

Plus, hair-of-the-dog might not quite be what you’re wanting for the office the next morning. try more hydrating drinks like juice or coconut water.

Others have a less conventional approach. Charley Snadden-Wilson, from The Moon wine bar in Melbourne's Collingwood, opts for hand-pulled noodles and dumplings followed by gelato.

But, as much as we crave deliciously greasy foods when we’re looking for a hangover remedy the morning after drinking, make sure you also include healthier options too if you are treating your staff to breakfast.

"The advice is to eat something small and easy to digest," Thomas said.

Did you know that there actually is an International Hangover Day? Unsurprisingly, it’s the day following International Beer Day - 6 August. 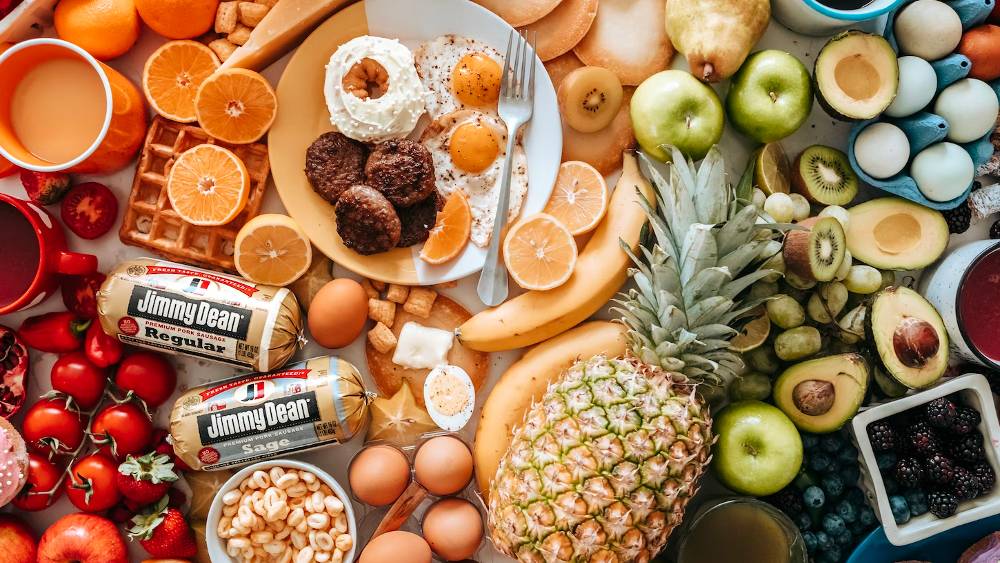 21 January food events to add your to calendar

From Spaghetti Day to Quinoa Day to Chocolate Cake Day, here are the perfect excuses to eat all the goodies with these 21 January food events. 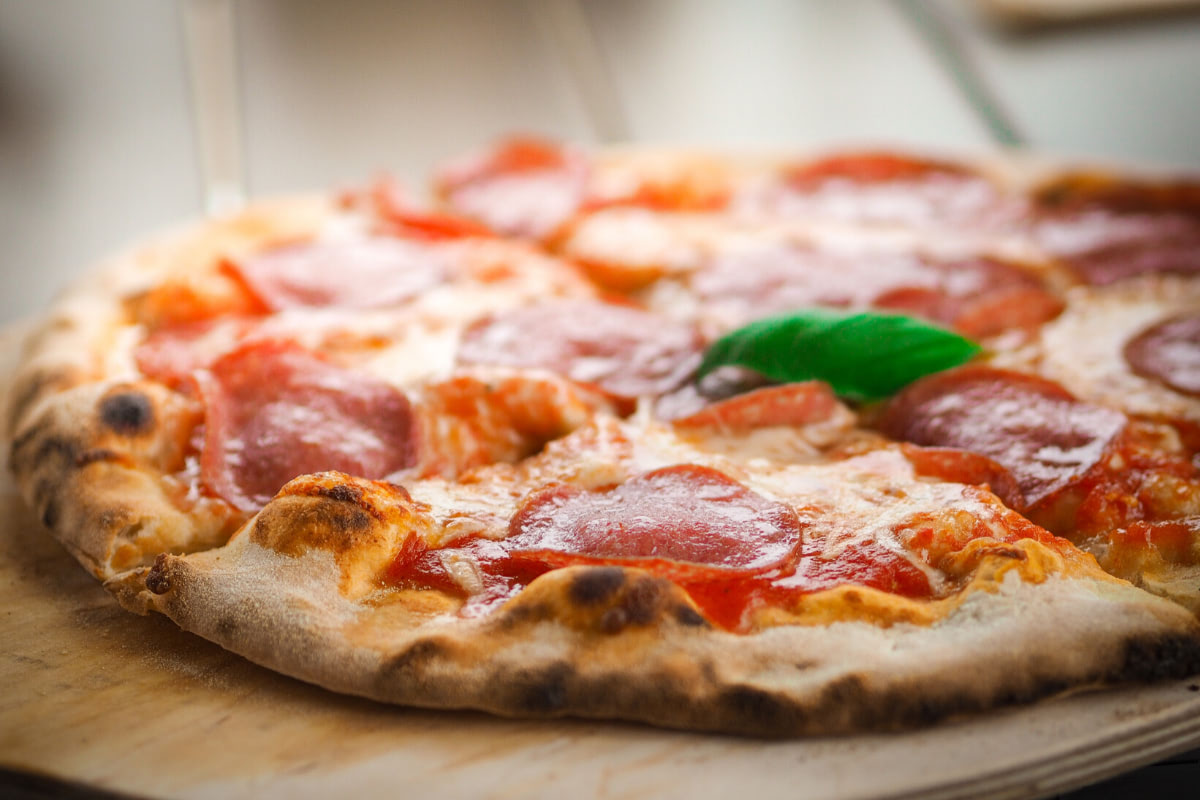 How to celebrate National Pizza Day on 9 February

Did you know Feb 5th is National Pizza Day? Check out the best ways to celebrate here 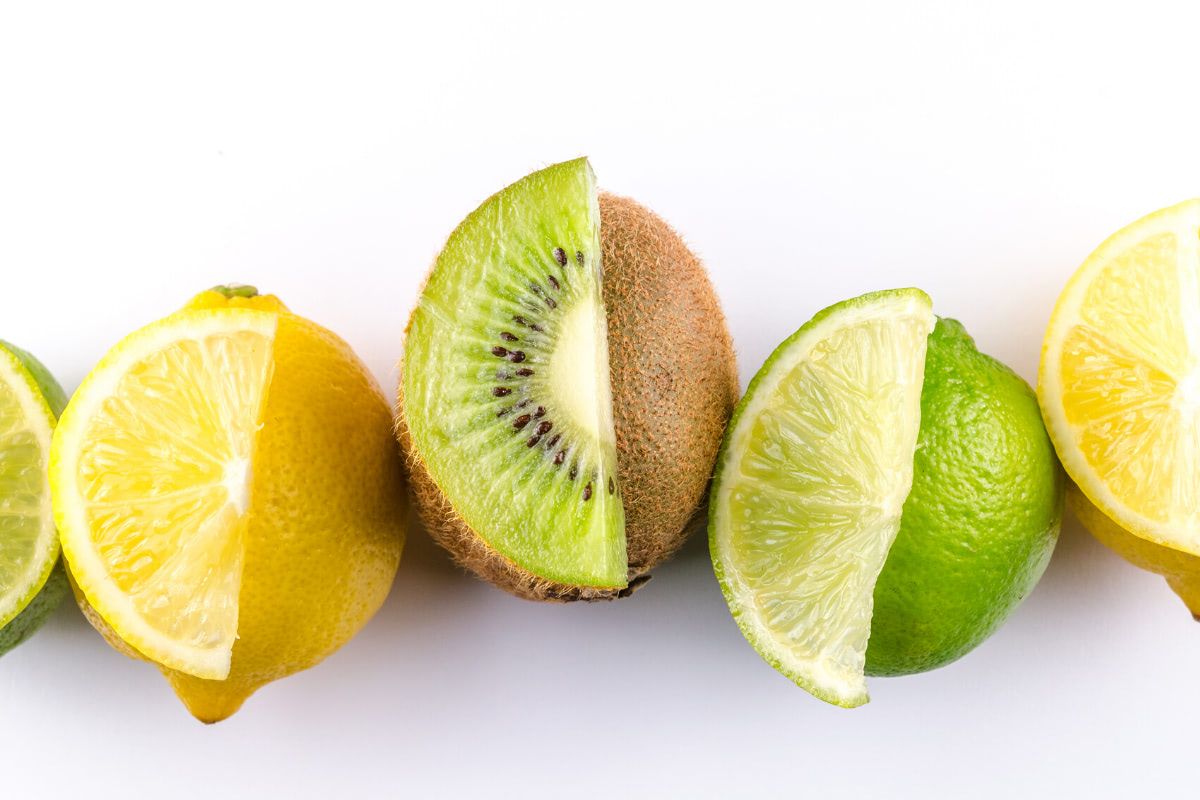 22 fun facts about food we bet you didn't know

These weird and wacky food facts might inspire you for your next catering order, or will at least be fun to read.